The blue water of Traverse City is known for a few things, chief among them water-driven tourism, wine and tart cherries. That reputation is well-earned. But it’s not all that’s going on in the northwestern Michigan tourist town. For an area that doesn’t have a major university and isn’t close to any of the state’s manufacturing hubs, it has a surprising hub of entrepreneurism.

In this Crain’s Michigan Business report, you’ll read profiles of organizations and companies that are helping diversify the economy of one of the jewels of northwest Michigan. They include a company that tracks satellites, a business incubator and one of the largest steel heat-treating operations in the country.

In this special report:

▪ Incubator 20Fathoms looks to breed new enterprises: Traverse City will take another step down the tech highway when 20Fathoms, a technology and manufacturing incubator in downtown, has its grand opening on July 26. Read story.

▪ Space antenna maker gets offer it can’t refuse, moves to Traverse City: Atlas Space Operations Inc. buys component parts to build its own much cheaper antennas, some of them even portable, and developed its own proprietary software to collect and analyze data. Read story.


What you can read next 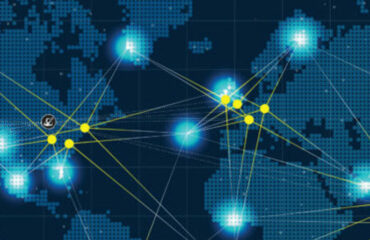 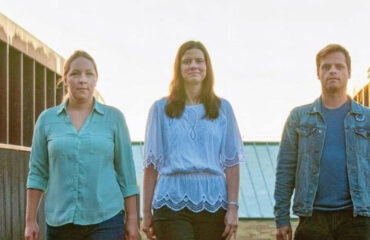 40Under40: Forty Of The Region’s Best And Brightest Under 40 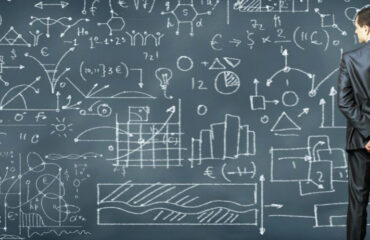