Morgan Stanley is further backing its prediction the space industry will triple in size, announcing Wednesday the launch of a new “space disruptor series.”

The firm identified 90 private companies “on the forefront of space disruption,” writing in a note to investors. Headlined by Elon Musk’s SpaceX, Jeff Bezos’ Blue Origin and telecom satellite startup OneWeb, the report says that “the universe of private space companies is likely much broader” than even this list.

Increasing demand and plummeting costs to access make this industry “a highly relevant domain of disruption,” the report says. The companies in the 11 sub-industries are all categorized as long-term investments.

Launch and manufacturing for satellites make up 39 percent of Morgan Stanley’s list of the private space economy, by far the largest segment. That ranges from heavy hitters to small satellite-catered rocket companies like Vector, Rocket Lab and Virgin Orbit.

Morgan Stanley says SpaceX and Blue Origin are the only two companies that operate in multiple sub-industries, which “may indicate that most of these companies are fairly specific with respect to their space product or service offering type.”

The firm also highlighted the amount of early funding pouring into the industry, citing CNBC’s coverage of venture capital investment in space.

Unfortunately, none of these companies are public, so interested investors have to find another way to get exposure, Morgan Stanley said.

In October, the company published its “Space 20” list of diversified public stocks — the companies best poised to benefit from the exponential growth in internet bandwidth that powers the space race. Technology and legacy aerospace companies like Alphabet and Boeing feature prominently, along with perceived dark horses such as GoDaddy and Analog Devices.

The Kingdom of Saudi Arabia announced plans in October to invest $1 billion in Richard Branson’s Virgin Group space companies, in a contract described as a “partnership on spaceflight, satellite launch and space-centric entertainment.” Luxembourg, one of Europe’s smallest countries, now generates nearly 2 percent of its annual gross domestic product from the space industry, according to Deputy Prime Minister Etienne Schneider. And, on Tuesday, Japanese start-up ispace announced it raised $90.2 million in a Series A round of funding to launch two lunar exploration missions, backed by investors like Suzuki Motor and Japan Airlines. 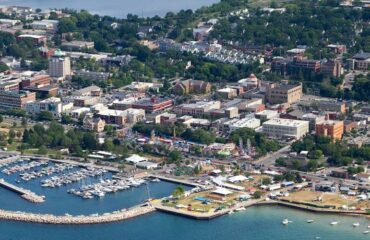 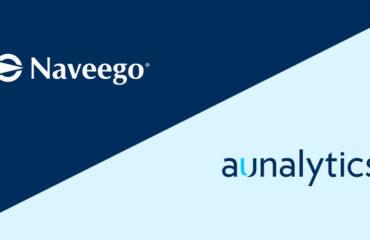 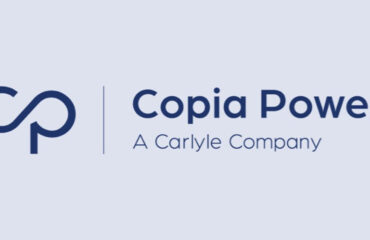